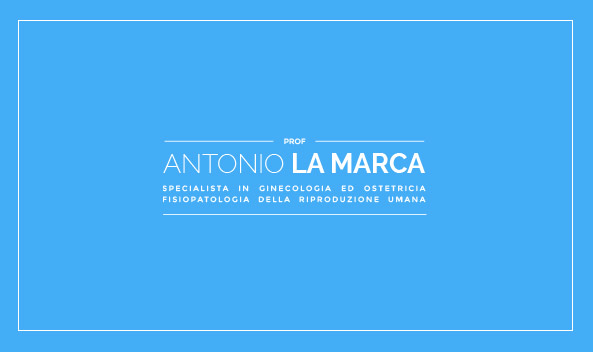 The antimüllerian hormone (AMH) in blood may present in different isoforms. In women it is secreted by ovarian granulosa cells as a pre-pro-protein and after the removal of the signaling sequence it turns to a proprotein called proAMH. It is believed that the proAMH cannot bind to the AMH specific receptor (AMH receptor type 2, AMHRII). A successive proteolytic cleavage of the proprpotein occurs and leads to the generation of the amino terminal (AMHN) and carboxy –terminal dimer (AMHC). These two peptides are nonconvalently associated (AMHN,C) and the formation of a complex between the two increases solubility of the peptides, hence facilitating their diffusion to tissues and cells.