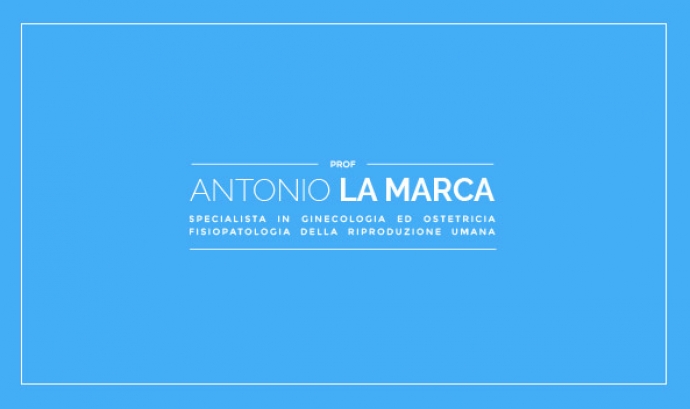 
BACKGROUND: Female age is the strongest predictor of embryo chromosomal abnormalities and has a nonlinear relationship with the blastocyst euploidy rate: with advancing age there is an acceleration in the reduction of blastocyst euploidy. Aneuploidy was found to significantly increase with maternal age from 30% in embryos from young women to 70% in women older than 40 years old. The association seems mainly due to chromosomal abnormalities occurring in the oocyte. We aimed to elaborate a model for the blastocyst euploid rate for patients undergoing in-vitro fertilization/intra cytoplasmic sperm injection (IVF/ICSI) cycles using advanced machine learning techniques. METHODS: This was a retrospective analysis of IVF/ICSI cycles performed from 2014 to 2016. In total, data of 3879 blastocysts were collected for the analysis. Patients underwent PGT-Aneuploidy analysis (PGT-A) at the Center for Reproductive Medicine of European Hospital (Rome, Italy) have been included in the analysis. The method involved whole-genome amplification followed by array comparative genome hybridization. To model the rate of euploid blastocysts, the data were split into a train set (used to fit and calibrate the models) and a test set (used to assess models' predictive performance). Three different models were calibrated: a classical linear regression; a gradient boosted tree (GBT) machine learning model; a model belonging to the generalized additive models (GAM). RESULTS: The present study confirms that female age, which is the strongest predictor of embryo chromosomal abnormalities, and blastocyst euploidy rate have a nonlinear relationship, well depicted by the GBT and the GAM models. According to this model, the rate of reduction in the percentage of euploid blastocysts increases with age: the yearly relative variation is -10% at the age of 37 and -30% at the age of 45. Other factors including male age, female and male Body Mass Index, fertilization rate and ovarian reserve may only marginally impact on embryo euploidy rate. CONCLUSIONS: Female age is the strongest predictor of embryo chromosomal abnormalities and has a non-linear relationship with the blastocyst euploidy rate. Other factors related to both the male and female subjects may only minimally affect this outcome.